If you’re considering hiring a personal injury lawyer in Florida, understanding the basics of attorney-client privilege is important. Your lawyer, or even one with whom you are consulting to possibly hire, is legally obligated to keep conversations about your case private. However, to ensure privacy is maintained, it’s necessary to know when and how to communicate and what kind of communications might not be shielded. 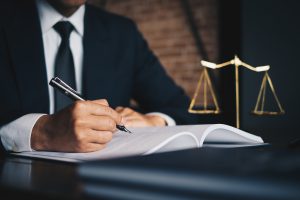 Privileged communication is a legal principle applicable in both civil and criminal cases. It involves interactions between two parties that the law deems protected because of the relationship between the two. Whatever is said or otherwise communicated between them is confidential, and neither can’t be forced or compelled to share it with anyone – including the courts or law enforcement.

Privileged relationships recognized by the law include:

END_OF_DOCUMENT_TOKEN_TO_BE_REPLACED 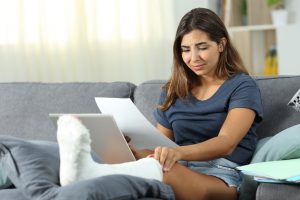 For minor car accidents, PIP coverage may be more than enough. But if someone suffers serious injuries, that amount won’t go very far. Still, Florida law sets a serious injury threshold for personal injury recovery in car accident cases. In other words, your injuries must meet certain criteria in order to pursue damages against the at-fault driver. Some bruising on your arm and face probably won’t cut it, but if you’ve suffered broken bones or torn tendons, it might. END_OF_DOCUMENT_TOKEN_TO_BE_REPLACED 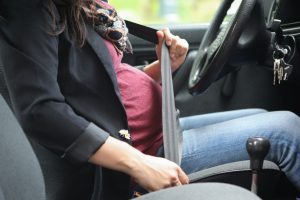 First thing’s first: If you’re in a crash, get to the doctor right away, even if you aren’t transported to a hospital via ambulance. This is a critical precautionary measure for both you and your unborn child. END_OF_DOCUMENT_TOKEN_TO_BE_REPLACED 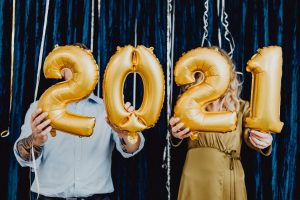 To help ensure 2021 starts on a bright note, our West Palm Beach injury lawyers are offering 5 Tips on New Year’s Eve Safety. This list is gleaned from our years of observing the top causes of preventable injuries in South Florida around this holiday. END_OF_DOCUMENT_TOKEN_TO_BE_REPLACED

It’s a good idea to interview at least a couple different South Florida injury lawyers before deciding which to hire to handle your claim. But just as you are considering which attorney to hire, he or she is also considering your case potential. If your case is declined by one lawyer, ask why and don’t hesitate to get a second opinion. Most offer free initial consultations. 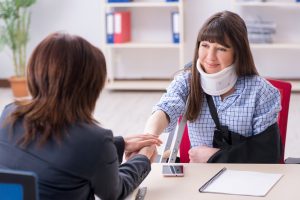 That said, there are several reasons why an attorney may decline to accept your case – and it may have more to do with them than the viability of your claim.

Here, our West Palm Beach injury lawyers explain a few reasons why an attorney may turn down your case. END_OF_DOCUMENT_TOKEN_TO_BE_REPLACED 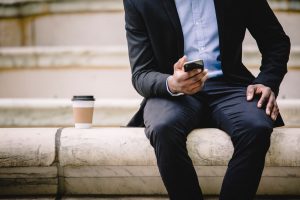 It’s been more than a quarter century since the infamous “McDonald’s hot coffee lawsuit,” and this reaction proves that there is still a great deal of misunderstanding regarding what that case was about – and why it caused such a stir. END_OF_DOCUMENT_TOKEN_TO_BE_REPLACED 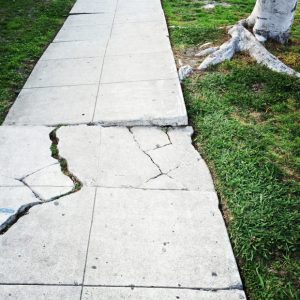 An “open and obvious danger” is one that creates a visible, well-known risk of harm that would be discernible by casual inspection to someone of typical intelligence.

Property owners in general have a duty to maintain a reasonable degree of safety on their properties and to warn others of dangers that aren’t obvious. But patrons, guests and tenants also have a responsibility to recognize and appreciate danger when it’s open and obvious – and take prudent measures to protect themselves from that harm. END_OF_DOCUMENT_TOKEN_TO_BE_REPLACED 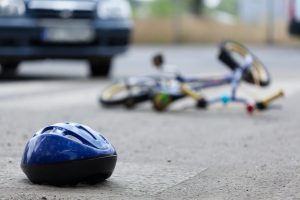 That may be true, but our Palm Beach County injury attorneys want to stress it doesn’t give a free pass to drivers who are distracted, speeding or otherwise careless – particularly in residential neighborhoods where one would expect to see more children on bicycles right now. The failure of a child to wear a helmet won’t excuse a negligent motorist from liability either. END_OF_DOCUMENT_TOKEN_TO_BE_REPLACED

Florida personal injury laws are designed to compensate those who are injured as a result of someone else’s negligence. These extend to individuals involved in car accidents, slip-and-fall incidents and injury due to use of dangerous products. 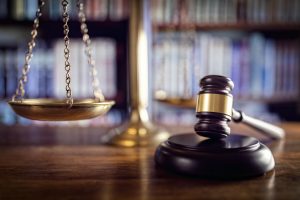 Claims for damages (financial compensation) can be pursued either by filing a lawsuit or negotiating a settlement. As our South Florida injury lawyers can explain, most claims are resolved via settlement, as these tend to conclude faster, be less costly and outcomes are more certain than in litigation.

Civil injury attorneys will usually work to negotiate a settlement with defendant insurers before going the route of a lawsuit. While each case is different, it’s usually only if those settlement negotiations break down (when an insurer tries to settle a claim for less than it’s worth) that your attorney will recommend a lawsuit. END_OF_DOCUMENT_TOKEN_TO_BE_REPLACED 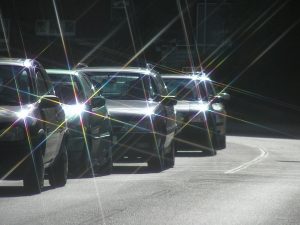 However, there is a bit of good news for plaintiffs who acknowledge there is another potential defendant, but don’t know his/ her identity. (We see this in hit-and-run crashes and so-called “phantom vehicle” cases). The saving grace there is uninsured motorist coverage (UIM) benefits.  END_OF_DOCUMENT_TOKEN_TO_BE_REPLACED