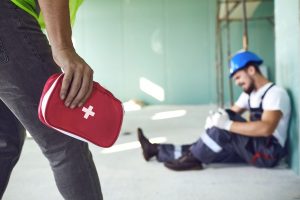 The bottom line is that where a property owner expects or should have known that a danger – however open or obvious – might pose a realistic threat to invitees, the jury can still hold the property owner responsible, even if the visitor/plaintiff shares some of the blame too. This is especially true if there is evidence of negligence per se, which would involve violation of a health or safety statute. END_OF_DOCUMENT_TOKEN_TO_BE_REPLACED

In Florida, business owners, property managers, landlords and security contractors have a legal duty to take necessary steps to secure their premises and prevent foreseeable harm to patrons, residents and lawful guests. If a property owner fails in this duty, he or she can be held legally responsible for the damages. 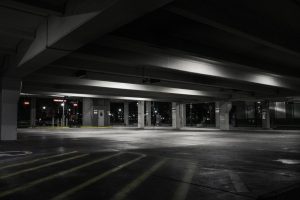 A poorly-secured premises can leave people vulnerable to robbery, sexual assault or another violent attack leading to serious and physical and emotional injuries. Sometimes, it can lead to death.

Negligent security is a special type of premises liability claim wherein someone alleges their injury by a third-party criminal on another person’s property was at least partially the result of the property owner’s failure to make the site safe when they had a responsibility to do so.

There are several defenses in negligent security cases for which your legal team should be prepared, as was illustrated in an appellate case recently before Florida’s 4th District Court of Appeal. In Pride of St. Lucie Lodge 1189 Inc. v. Reed et al, the issue was whether the court erred in awarding $5 million to the plaintiff (daughter of decedent), given that decedent had been involved in a felonious brawl at defendant night club just prior to her death. END_OF_DOCUMENT_TOKEN_TO_BE_REPLACED 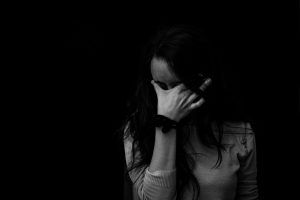 Local police department records reportedly indicate more than 1,100 calls for police assistance to the in the years prior for a range of crimes, including aggravated assault and battery, auto burglaries, auto thefts, robberies, drugs, child abuse and sexual offenses. Of those, more than 900 came from police presence from foot patrols the company requested and security details the company paid for. It’s not clear whether the apartment owner took any other additional security measures. Whether those security measures were adequate in light of the prior crimes will be a question for the jury. END_OF_DOCUMENT_TOKEN_TO_BE_REPLACED

A golf club may be liable for a near-fatal wasp attack suffered by a patron in California, where an appellate court reversed a summary judgment in the golf club’s favor. 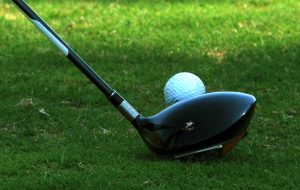 Although this is an out-of-state case, it’s an important read given that Florida has more golf courses than any other state (with Palm Beach County having more than any other county in the country). As a business, golf courses that invite patrons onto their property for the financial gain of the course owe the highest duty of care to those patrons, meaning they have a responsibility to regularly check for potential hazards and to either mitigate or warn of those about which they know or should know.

Here, the California First Appellate District, Division One, held that operators of golf courses must maintain their property in reasonably safe condition, which includes the duty to exercise reasonable care to shield guests from yellow jacket nests on their site. The measures a golf course operator is required to take may vary, so the court didn’t reach the issue of whether defendant golf course in this case breached that duty or caused patron’s injuries (those would be questions of fact for a jury, rather than a judge, to decide). Nonetheless, the case should move forward, as the course was not entitled to summary judgment before the trial even started. END_OF_DOCUMENT_TOKEN_TO_BE_REPLACED

The question of what degree of care property owners owe patrons in Florida depends on numerous factors, including the visitors’ purpose on site, how the dangerous condition arose and whether the risk was foreseeable to the owner/ occupier. 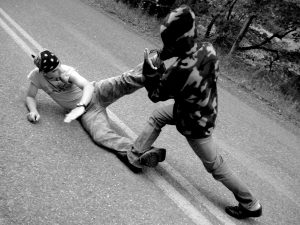 But another common dangerous condition on property involves failure to protect against third-party assault or violent criminal conduct. Businesses in some cases do have a responsibility to protect customers or visitors from these types of incidents, typically by providing adequate security. However, a good  Tampa personal injury lawyer knows claimants in these instances must usually establish a historical pattern of the same or similar crimes at that particular location, nearby or at the same type of businesses. END_OF_DOCUMENT_TOKEN_TO_BE_REPLACED