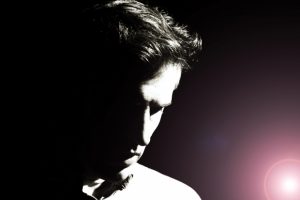 The Insurance Information Institute reports that over a four-year period, almost 6 percent of insured homeowners filed a claim, and about 0.13 percent were for liability, with the average payout for those being about $17,000 ($23,000 for cases involving bodily injury). Claims involving wrongful death will likely have much larger payouts. Florida ranks No. 3 in terms of the average homeowner insurance premiums. END_OF_DOCUMENT_TOKEN_TO_BE_REPLACED

A fatal automobile crash spurred a federal wrongful death lawsuit against a tire manufacturer that recently got snagged on the issue of trade secrets. The case illustrates why it’s imperative that those who have suffered a serious injury or death of a loved one due to a car accident seek legal advice from a law firm with extensive experience in handling complex litigation. This is particularly true when we’re going after the manufacturer of a defective vehicle or faulty vehicle part. Product liability laws make these cases far more complex than your typical crash-related injury claim. 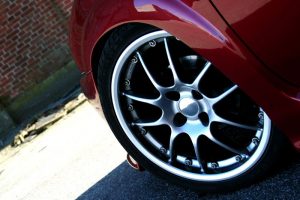 Here, in these defective vehicle tire liability case, the U.S. Court of Appeals for the Fourth Circuit certified a question to the South Carolina Supreme Court, asking if the state high court recognized evidentiary privilege for trade secrets (and thus whether the federal trial court erred in applying federal discovery standards). The state court responded yes, it did recognize privilege for trade secrets, but that it was a qualified privilege.

According to court records in the wrongful death case, this all started with the 2010 automobile crash death of a woman in Calhoun County, S.C. The personal representative of her estate filed a survival and wrongful death lawsuit against the manufacturer of an allegedly defective tire, asserting claims under state law for negligence, strict liability and breach of warranty.  He alleged the vehicle in which decedent was riding was struck head-on by another car that had crossed the median after suffering a tire blowout caused by a defect in the tire itself, which was designed, manufactured and marketed by defendant.  END_OF_DOCUMENT_TOKEN_TO_BE_REPLACED