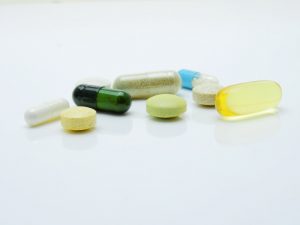 This does not appear to be an isolated example, according to an ongoing investigation by Kaiser Health News. In fact, some drug companies pay expensive fees for expedient FDA reviews.
END_OF_DOCUMENT_TOKEN_TO_BE_REPLACED