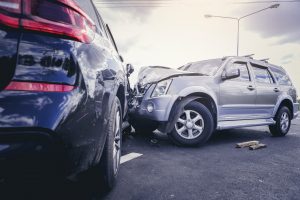 Now, the case is being appealed to the highest court in the state. END_OF_DOCUMENT_TOKEN_TO_BE_REPLACED 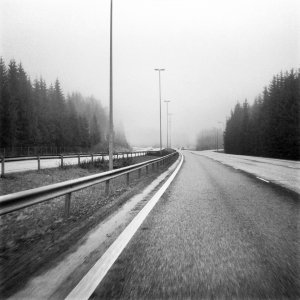 CBS News reported that like so many others involved in these kind of collisions, the man’s 17-year-old daughter was killed when she struck the guardrail, which instead of collapsing (as is the reported intention of the design) acted as a spear. The guardrail struck the girl in the head and chest, resulting in fatal injuries. END_OF_DOCUMENT_TOKEN_TO_BE_REPLACED