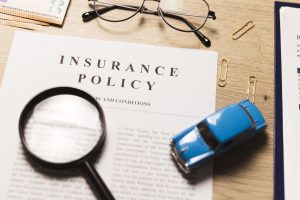 The fact is, insurers aren’t shy about denying claims with shaky reasoning – particularly if the client isn’t represented by a lawyer. They’re much less likely to pull a stunt and deny a valid claim if you have a lawyer working for you. It will also help you avoid unintentionally harming your case. (Seemingly innocent-sounding inquiries could actually be tactics to attempt to lower the value of your claim.) Insurance agents are experienced, well paid and know what to look for – and they’ll be looking for any possible weakness in your case from that very first initial call to open a claim. END_OF_DOCUMENT_TOKEN_TO_BE_REPLACED