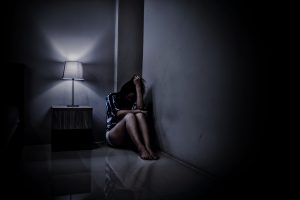 It’s not clear from news reports whether the attacker was a guest at the hotel, an employee, or a trespasser. There likely is no evidence that the third-party defendants (hotel and security company) had any prior knowledge of the defendant’s intent or intentionally helped him to carry out his alleged crimes. So how is that they can be held legally responsible? END_OF_DOCUMENT_TOKEN_TO_BE_REPLACED